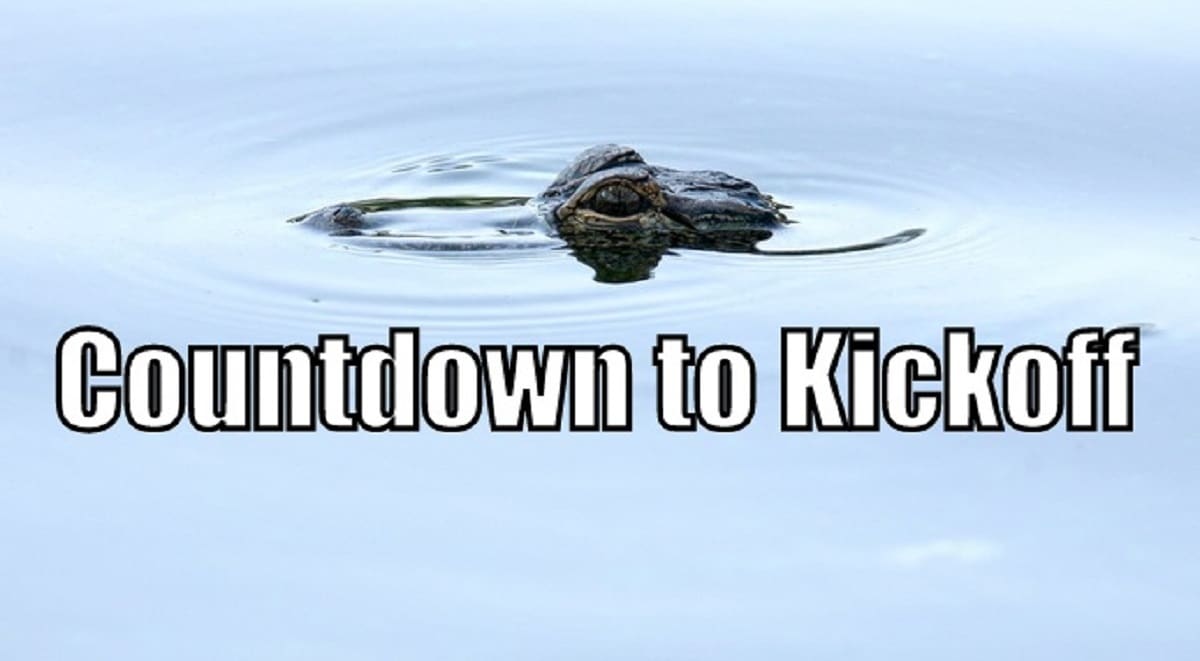 Over the next 77 days, GatorCountry will preview the players that make up the 2013 Florida Gators football team as we inch closer and closer to the season.

Silberman dressed for every game as a freshman, playing in the season opener, and earned a redshirt his first year on campus. He played in three games the next season, filling in along an offensive line that was riddled with injuries. Silberman continued his backup role last season, earning the first three starts of his career while playing eight times. Silberman has been a solid backup at Florida and is able to play multiple positions.

Silberman missed all of spring this year with a shoulder injury. With Chaz Green and Jon Halapio also missing spring, this could have been an opportunity for Silberman to seize a starting job. Unfortunately he spent the spring rehabbing and wasn’t able to take advantage of the situation.

At 6’5” 291-pounds, Silberman has good size for the offensive line. He has played both guard and tackle positions and that versatility has helped the offensive line deal with injury problems the past two seasons.

Silberman has good footwork and anchors well. He is able to get in front of defenders and keep them in front of him regularly.

Silberman started the first three games of his career last season but it doesn’t look like he will crack the starting lineup this year. He has the measurables and technique to be a big time player, he just hasn’t been able to stay healthy and take advantage of opportunities when they’ve presented themselves.

I would expect more of the same from Silberman this season. He is a very dependable backup, comfortable at playing multiple positions and I expect that he will remain in that role.

Silberman won’t be able to jump over any of the projected starters on the offensive line but he will be one of the first players off of the bench if any of those starters go down with injury.