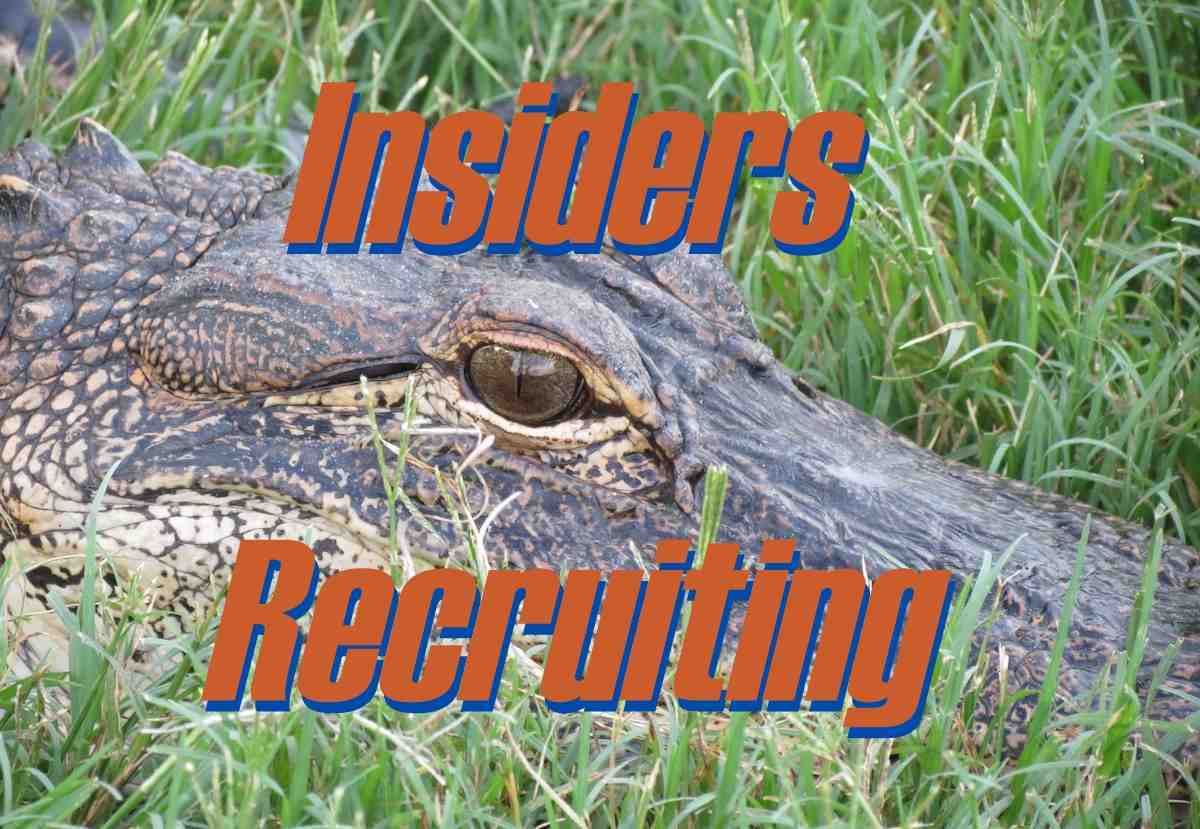 The Gators signed two top running backs in the Class of 2013, but Florida coach Will Muschamp has already set his eyes on one of the 2014’s leading backs.

2014 Plantation (Fla.) American Heritage running back Sony Michel is considered to be one of the top running backs for next year’s class.

“My top 5 if no order are Miami, Florida State, Florida, Georgia and Notre Dame,” Michel said.

Michel has said he would like to make a early decision, and he told GatorCountry.com why Florida is in his top 5.

“I really like the coaching staff at Florida,” Michel said. “And they have had successful running backs in the past, and this year they had one, as well.”

As a junior Michel had 1,730 rushing yards on 228 carriers which is an impressive 7.59 yards per carry and he averaged 144.2 yards per game while scoring 21 touchdowns.