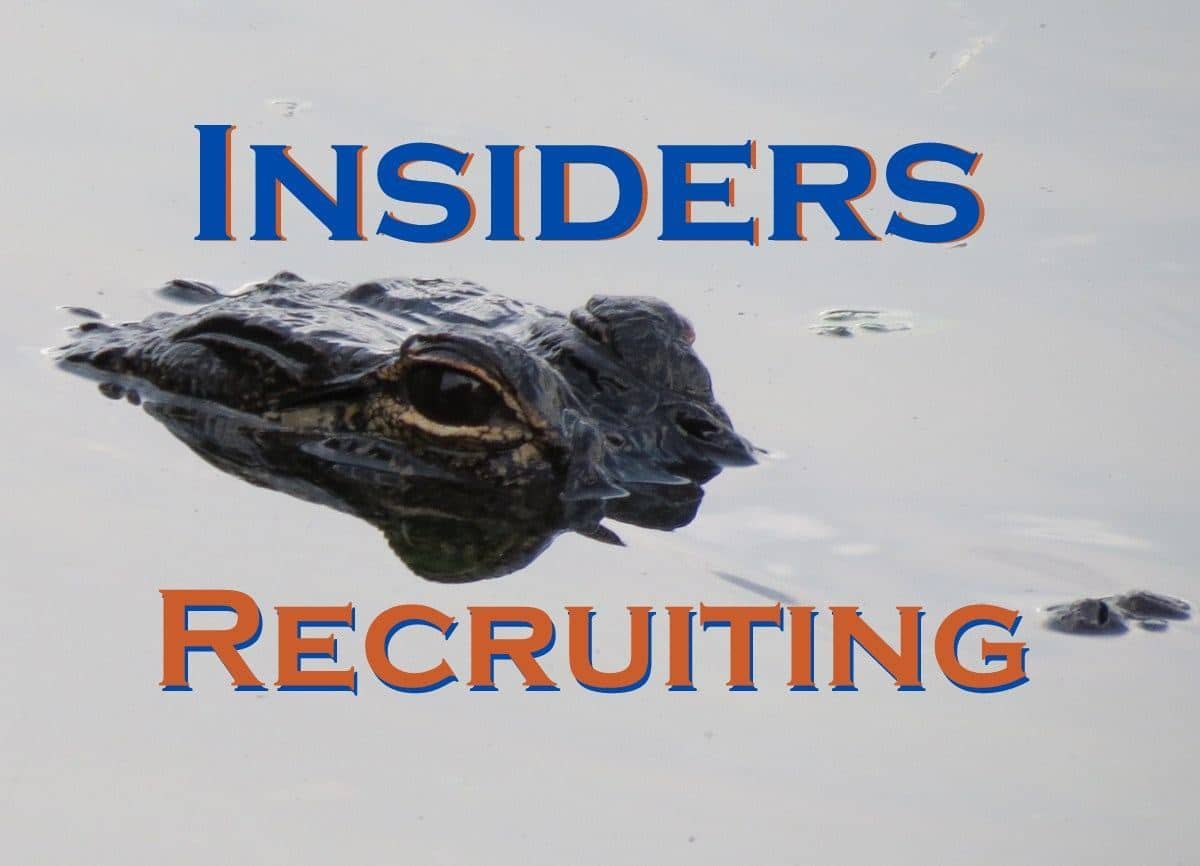 Defensive tackle coach Bryant Young was a coach that a number of recruits would mention when they were offered by Florida.

While Young was mentioned by a lot of prospects, he wasn’t a major factor in most of the 2014 prospects recruitment.

GatorCountry.com has reactions from several of Florida’s top recruits and signees on the defensive line and his area of recruitment.

Moultrie (Ga.) Colquitt County defensive tackle Jamyius Pittman- “He was cool,” Pittman said. “I would’ve loved to experience being coached by him.”

Crescent City (Fla.) High defensive tackle Caleb Brantley- “Ain’t no telling where I would be if it wasn’t for Bryant Young,” Brantley said via Twitter. “SMH.”