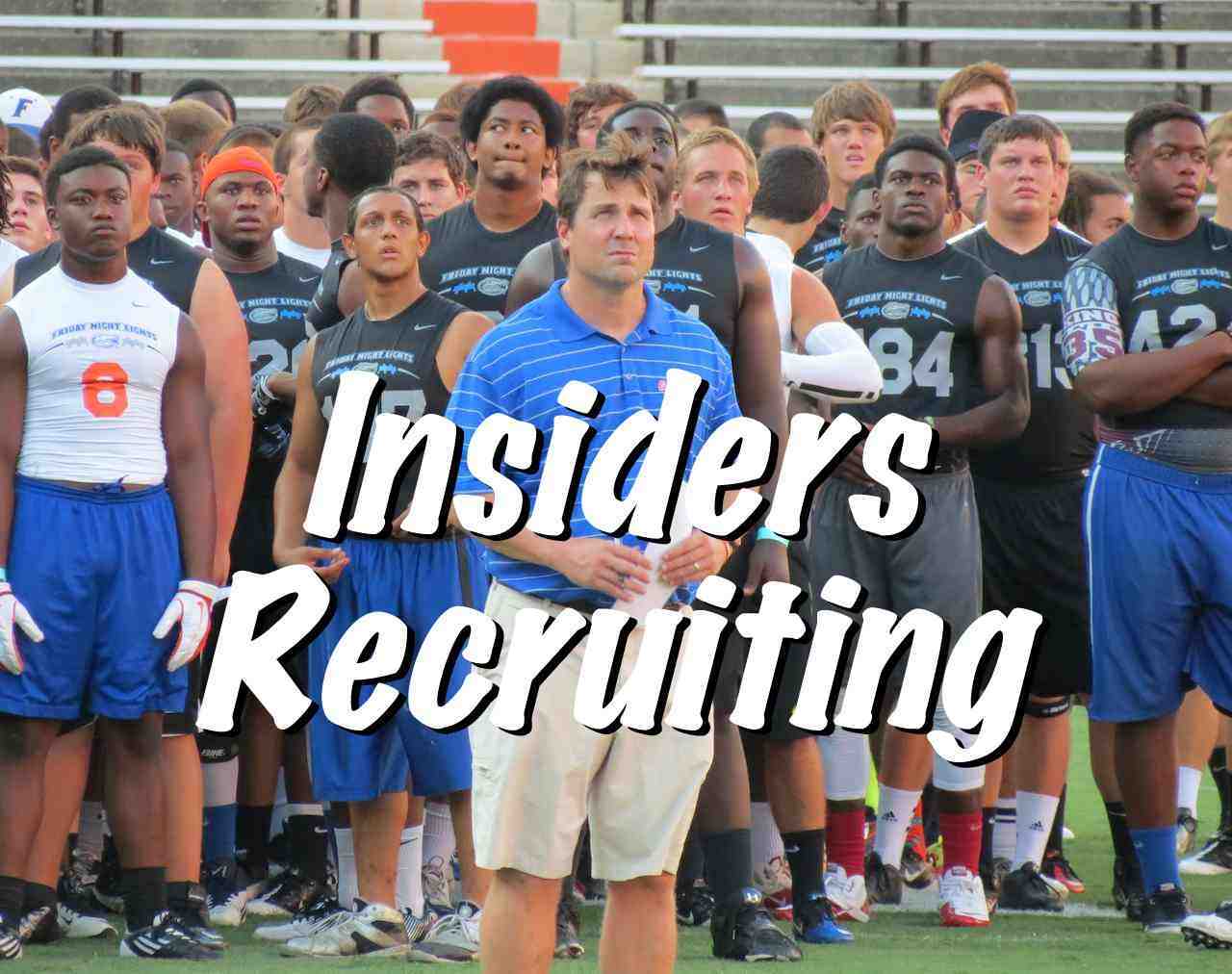 Florida coach Will Muschamp and his staff signed four top defensive tackles in the Class of 2013, but the Gators have their sights on another top flight defensive tackle for next year’s class.

On Sunday night, the 6-foot-4, 284-pound Smith released his early top 10 on Twitter, and the Gators made the cut.

Florida visited Brown at his school during the last contact period, and Brown has said in the past he would visit Gainesville this summer.