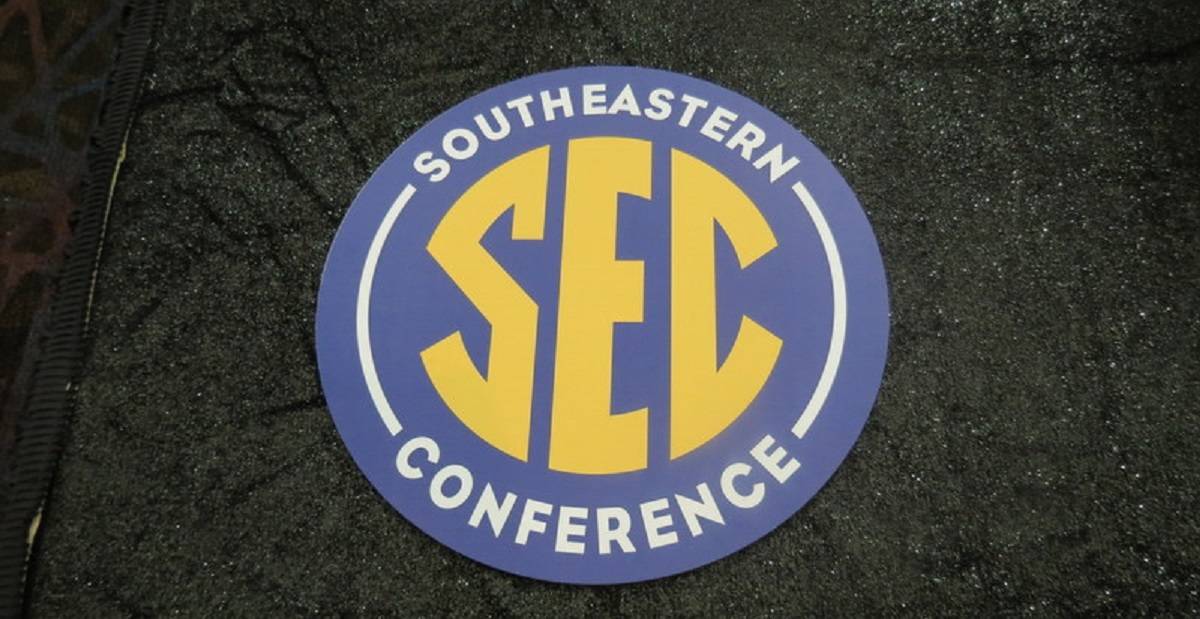 The SEC preseason awards were announced on Tuesday, yet another sign that the basketball season is close to starting.

Florida was picked to finish 7th, something that wasn’t particularly surprising given the talk around SEC basketball over the offseason. The rest of the poll shook out like this:

If there is one takeaway from the polls, it’s a reminder that the Gators will have plenty of opportunities to play quality games and boost their resume for NCAA Tournament seeding.

While getting picked 7th isn’t something that will excite many Gator fans, looking at some national bracketology helps give some context to what the season’s outlook could be. Most prognosticators are expecting the SEC to be an 8 or 9 bid league, so even finishing 7th could mean a 7th seed in the NCAA Tournament. Of course, the Gators will be shooting for a higher outcome than 7th in the SEC and a 7 or 8 seed in the Big Dance, but it’s notable that even if they do end up finishing 7th their season wouldn’t be a failure and they would have important basketball ahead of them.

To further contextualize the 7th place selection for the Gators, you should know that many national media members are suggesting the SEC could be the best conference in college basketball this season. For three years now the SEC has been dominating the other high major conferences in recruiting and the past summer the SEC arguably did better than any other conference in the transfer portal. Add that amount of talent to a league that is deep with highly esteemed coaching and you have an SEC that could be a monster this year.

So, even if the Gators end up doing what they are “expected” to do and finish 7th, the season could still be a very good one, and they might just be behind some outstanding basketball teams. With so many great teams in the league the Gators will have every opportunity to show who they are as a team, and we won’t be looking at them at the end of the year wondering just how good or bad they are.

In terms of All-SEC teams, center Colin Castleton was placed on the first team alongside Alabama’s Jaden Shackelford and Jahvon Quinerly, Kentucky’s Sahvir Wheeler, Mississippi State’s Iverson Molinar, and Vanderbilt’s Scotty Pippen Jr. He was the only Gator to make either the first or second team.

Scotty Pippen Jr. was picked as SEC Player of the Year, in what was likely a runaway vote considering how dominant he was as a freshman and how his role as do-everything scorer for Vanderbilt will likely be repeated. While he was easily the pick for this award, it will be interesting if Colin Castleton will be able to compete for some votes later in the season. We saw a notable leap from his sophomore season at Michigan to his junior season at Florida, and perhaps he has another jump in him.

Unfortunately, there is no voting for All-Defensive teams on the SEC Awards ballot, but it would have been interesting to see what Gators would have made that list. Colin Castleton, one of the best shot blockers in the league, would likely be on the team, and Florida might have a couple of other guys who will be worthy of a look by the end of the season. Transfers Brandon McKissic and Phlandrous Fleming were both all-defense players in their leagues before coming to Florida, and CJ Felder was thought to be one of the best defenders in the ACC last season. Returning sophomore Niels Lane was a dog on the defensive end last year in his limited minutes and getting more run this year could allow him to showcase that ability even more.

Preseason polls don’t matter much in the scheme of things but it’s always interesting to see what the expected outlook of the league is before we get to see teams in action. Mike White has never been a coach that loved expectations, so he’ll have no problems with the Gators getting picked 7th. As for the players, there will definitely be a few that will play with a chip on their shoulder, and it’s something that could lead the Gators to a better than expected finish.