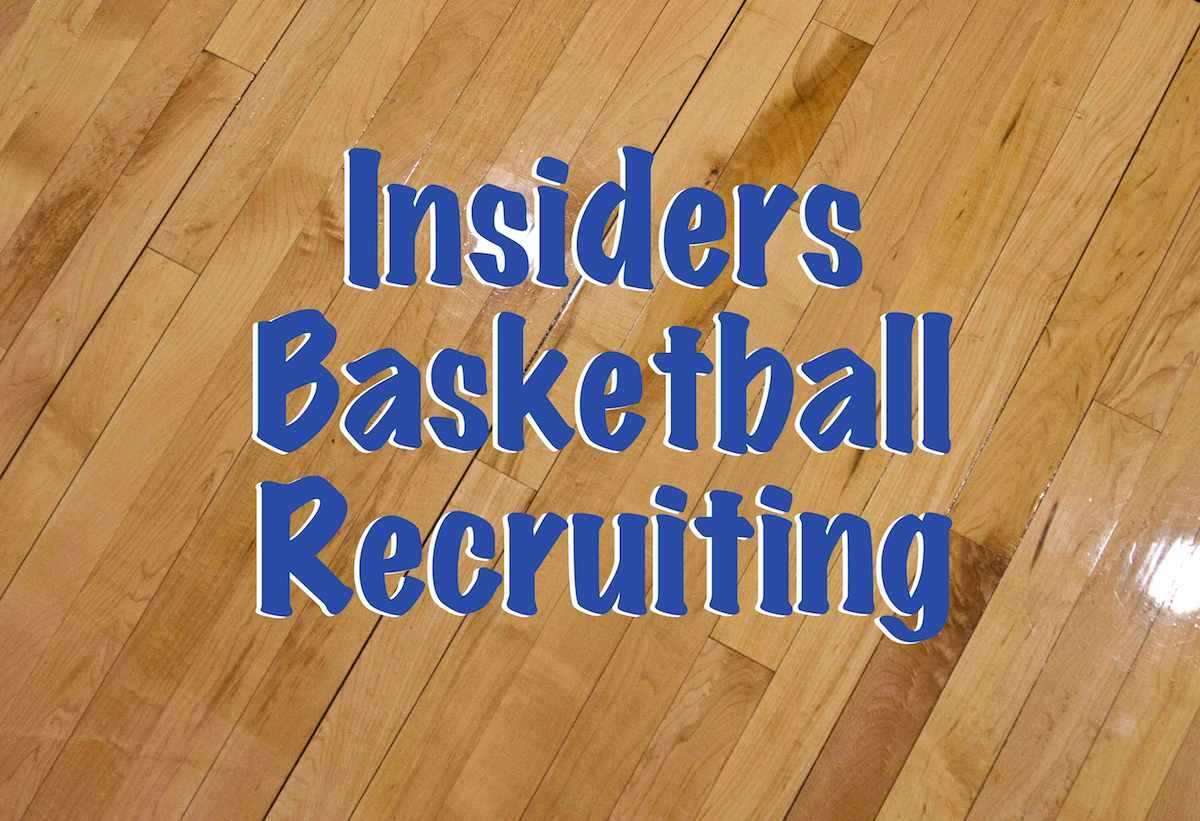 WILLISTON   — Ted Kapita (6-9, 220, Kinshasa, Congo/Melbourne, FL Florida Air Academy) only wishes that math was as easy as learning a new language or grabbing a rebound. He speaks French, Spanish and English fluently along with a number of dialects and says, “I’m really good with linguistics.” Rebounds are his motivation because “if I rebound, then we win” and with his size, strength and natural instincts to go after the ball it comes naturally to him.

“Math and I, we see each other each morning … I say hi and then we do not speak again until tomorrow,” Kapita said Wednesday night after he had 11 points, 17 rebounds and 6 blocked shots to help Florida Air Academy take a 70-67 win over Williston. “Math and I are not friends.”

His dislike for math aside, Kapita is a good student and a 2015 prospect who is rising quickly on everybody’s charts. He has a wide-shouldered frame that could easily hold 25 or 30 more pounds, long arms and hands so big they seem to make a basketball shrink to grapefruit size whenever he snags it off the rim. Scouts love the way he runs the floor and tracks down rebounds. Unlike a lot of big guys who rarely elevate, choosing instead to let their long arms do all the hard work, Kapita goes up strong and high to pluck the ball out of the air.

He can’t keep track of all the schools that have contacted him, but when asked if there are any that stand out, he quickly rattles off Florida, Texas, USF and Kansas. Assistant coaches from Georgetown (former Montverde Academy head coach Kevin Sutton) and Texas (former Florida assistant Rob Lanier) were there to watch him play. Kapita has already visited Florida unofficially and he is friends with Florida power forward Air alum Will Yeguete, a native of Cameroon whose family settled in Bourdeaux, France. A college decision won’t be made anytime soon.

“I will listen to my coaches and I will take some visits,” Kapita said. “I don’t know when that will be. I just listen to what my coaches say.”

Like so many big kids whose skills are starting to catch up to their growth, Kapita’s rebounding and defense are way ahead of his offensive game. Although the ball was rarely passed into the post, when Kapita got the ball in the paint Wednesday night, he showed a couple of quick moves to the rack and a nifty drop step but he hasn’t really learned to how to fight for position and demand the ball from his teammates yet.

He was 5-9 from the field with three dunks and a couple of short banks, both from the right side of the lane. On his only free throw attempt of the night, he showed nice mechanics and put good rotation on the ball although the shot was a tad on the flat side.

Defensively, Kapita was hindered by a pair of quick whistles in the first quarter that sapped some of his aggressiveness. He did finish the game with six blocked shots and he altered four others, but he was so conscious of getting that third foul called in the first half that he played flatfooted almost the entire second quarter. When it came to rebounding, instead of waiting for the ball to come off the rim in his direction, Kapita the ability to keep his feet moving while he tracked the ball down.

“Rebounding is what I do best,” Kapita said. “I like rebounding because it helps my team win. I have to get rebounds or else we don’t win. Rebounding and defense are what wins championships.”

He said he doesn’t keep track of stats, just focuses in on trying to get better each practice and each game. When it comes game time, he says it is no problem to give maximum effort every time he’s on the floor.

Kapita maintains a GPA close to 3.0 and will take the ACT in March.

Johnson said he maintains a 3.4 GPA and will take the ACT in March along with Kapita.

He plays on the wing now but Johnson knows that he will have to learn to be an effective point guard as well.

“I’ll probably play both (wing and point) in college,” Johnson said. “This summer I’m going to be working very hard on my ball handling. That’s the area of my game that needs the most work to get ready for playing at the next level.”