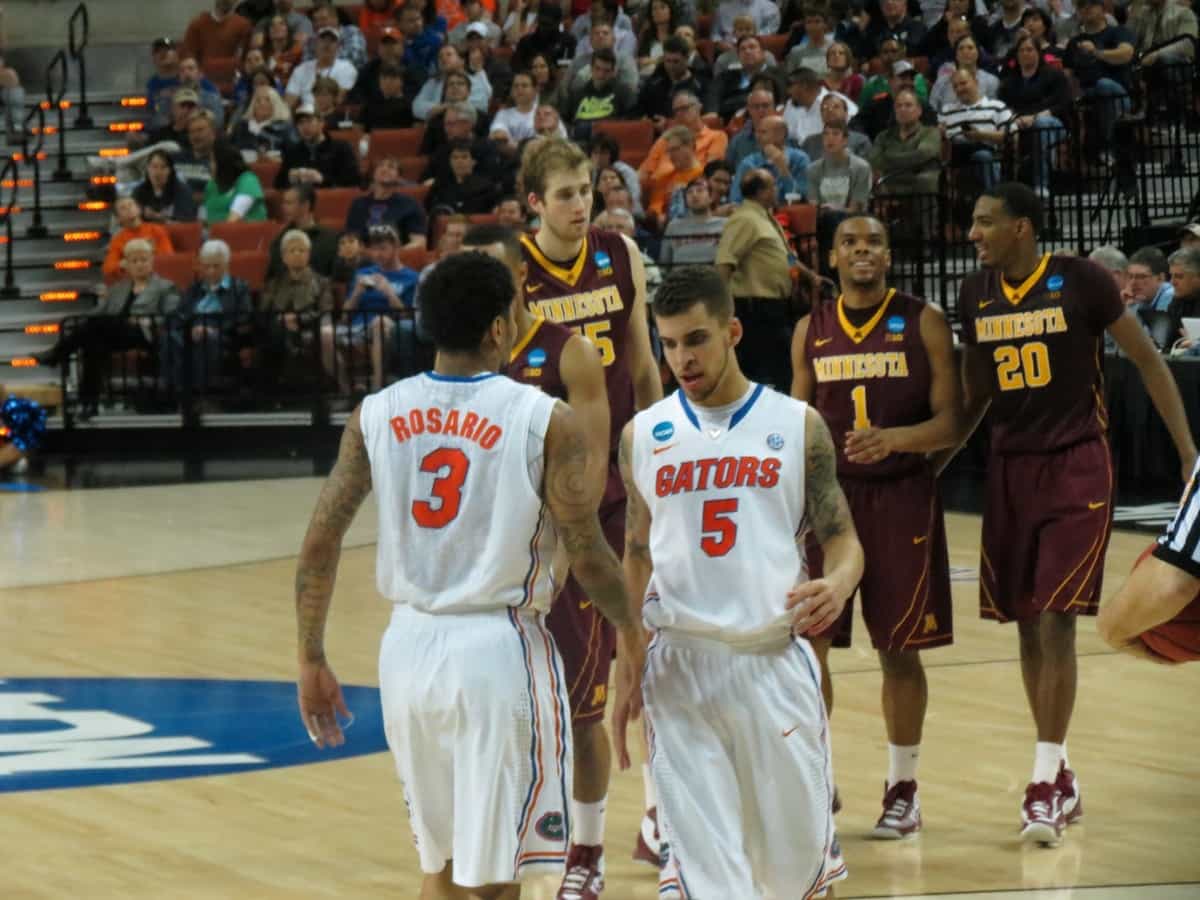 Billy Donovan took time out of his day today to speak with some members of the media. The Gators are preparing for their Sweet 16 matchup against Florida Gulf Coast University.