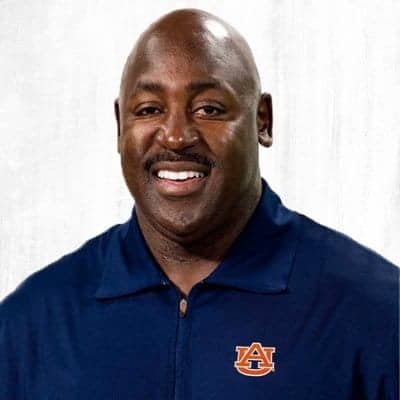 The state of Alabama has been a focus for the Florida Gators coaching staff the last few years and last week, the coaching staff offered several underclassmen prospects in the state.

“Coach Wesley McGriff and Chase Clark did,” Smith said on the coaches from Florida who offered him. “I had been speaking with Chase and I was told I was an offer guy a while back and it has been a process and they pretty much said they love my film and my physicality and how hard I play.”

Smith is well aware of the Gators history at his position and that made the offer a big one to him.

“The offer meant a lot to me,” he said on the offer. “When they’re what you call DBU it was a wow moment, I mean everybody doesn’t get a chance to play a top-tier program like Florida. The offer means a lot.”

McGriff has explained to Smith just how the Gators could use him on defense and how he fits into the program.

“Pretty much everyone has said the same thing, I will come down and play the star position,” Smith said on where the Gators want him to play. “They want me to blitz and cover on the perimeter and help on the run because of how fast I play the game so it’s a good fit for their defense.”

The relationship between Smith and the Gators coaching staff has started strong and the 2023 safety believes it will continue to grow.

“Both guys are honest and genuine guys I can play for,” he said on his relationship with the McGriff and Clark. “It’s been a slow start but it will pick up to good bonds and relationships.”

After picking up the offer, Smith immediately said the Gators were high in his recruitment because of Dan Mullen.

“My interest is very high,” Smith said. “I like Coach Mullen and the way he runs Florida, they play hard and fast and that’s the way I love to play.”

Several other big-name teams are recruiting Smith hard and another Florida school is starting to come on strong.

“Georgia, FSU, Georgia Tech, Miami, I talk with Gus Malzahn, UCF is coming on hard,” he said on schools recruiting him hard. “Michigan and others too.”