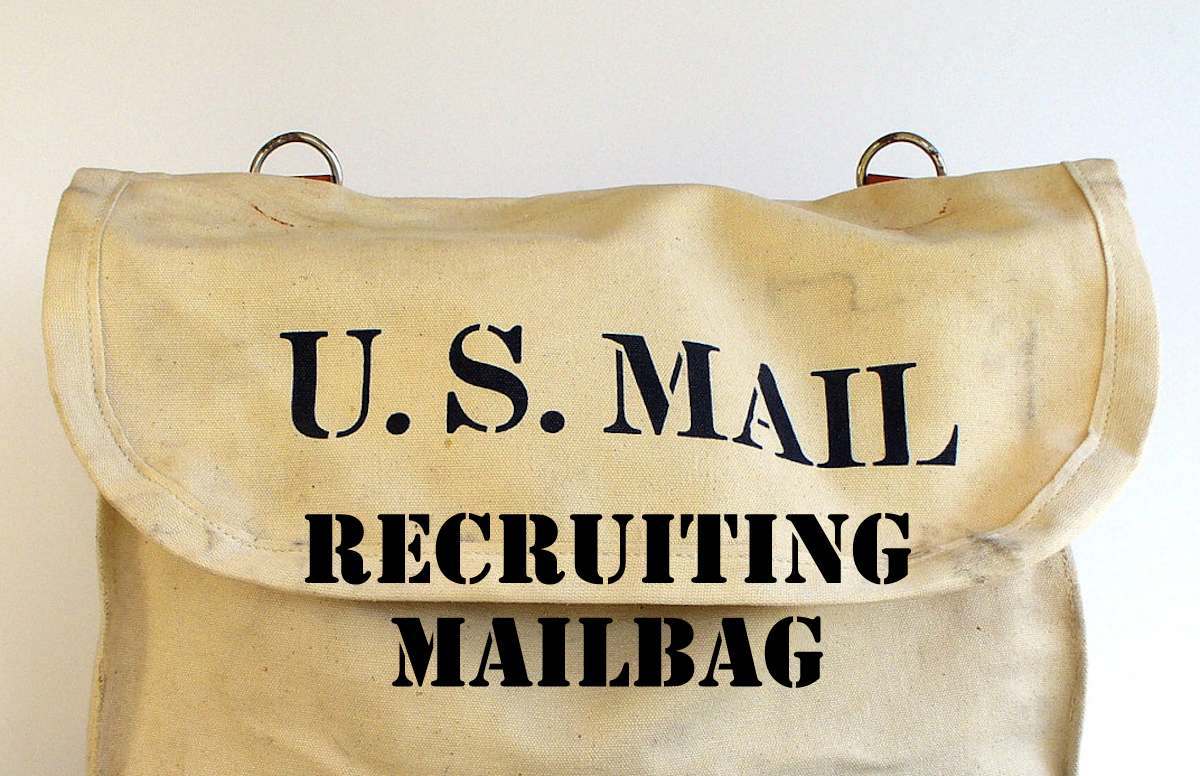 Q.) What linebackers are the coaches looking at?

Q.) Do you think Johnnie Dixon or Artavis Scott may be in this class?

Q.) Will Davonte Lambert be a Gator?

A.) From everything I have heard, I say yes, he will be a Gator on Tuesday.

Q.) Will David Sharpe be a Gator?

A.) Things are pointing in that direction right now. David Sharpe now says that he wants to announce sooner than National Signing Day, so that’s good news for Florida.

Q.) Will Ben Knox remain in this class?

A.) I don’t think so, but really depends on who Florida lands moving forward.

Q.) Do you think Bo Scarbrough will flip to the Gators? If so, when?

A.) Right now, I lean towards no, but this is a weird situation and anything can happen.

Q.) Anything new with Jalen Tabor?

A.) Nothing too much, I still feel like Jalen Tabor is leaning towards Maryland.

Q.) Any new offensive linemen that the coaches are looking at?

A.) None right now, but if they miss on some guys they will look at other options.

Q.) Which 2015 recruits do you think might commit before the start of the season?

A.) CeCe Jefferson, Byron Cowart and Jeffrey Holland are all names to keep an eye on.

Q.) Disregarding the obvious that every recruit is different, in your opinion, what’s more important for a recruit when choosing a school; depth chart, or how the team does during the season?

A.) Most prospects don’t care about the season as much as they do about how they can contribute and how soon. Most prospects believe they can be the guy to turn things around for a school.

Q.) Which school do you think Nolan Kelleher will select?

A.) I’ve joked, saying getting a hold of Kelleher is like getting a hold of the president and honestly, it’s true. But I know Florida feels pretty good on Kelleher but at the same time, so does Clemson. His mom raved about his visit to Gainesville to me, so I lean towards Florida right now.

Q.) What effect, if any, do the Gators’ silly off-season(current injuries, poor PR related to Cooper, Morrison, Hernandez, rumors, etc) between last season and the upcoming season, have on the 2014 class?

A.) None at all, these things are out of Will Muschamp’s control and the Morrison thing was simply stupid.

Q.) How many more defensive linemen are we looking at?

A.) One more defensive tackle and 1-2 defensive ends.

Q.) Any news on Featherston?

A.) Nothing on Lorenzo Featherston right now, he has shut things down. I still think Florida gets an official visit from him though.

Q.) If we don’t land Ermon Lane, who else would we push hard for? And who is high on our board at wide receiver other than Lane?

A.) Josh Malone would become a must get. The Gators have to have a top notch receiver in this class.

Q.) Do you think we get Quincy Wilson, Ermon Lane, and Chris Lammons?

A.)Lammons is headed to South Carolina in my opinion. I think Wilson and Lane are Gators.

Q.) Are all of these players being recruited for cornerback: Duke Dawson, JC Jackson, Quincy Wilson, Chris Lammons and Adoree’ Jackson? I realize Adoree’ can also play receiver, but it will it be difficult convincing all these players to sign with us?

A.) Yes, and that’s one of the reasons I think you will see Lammons pick a different school on Monday.