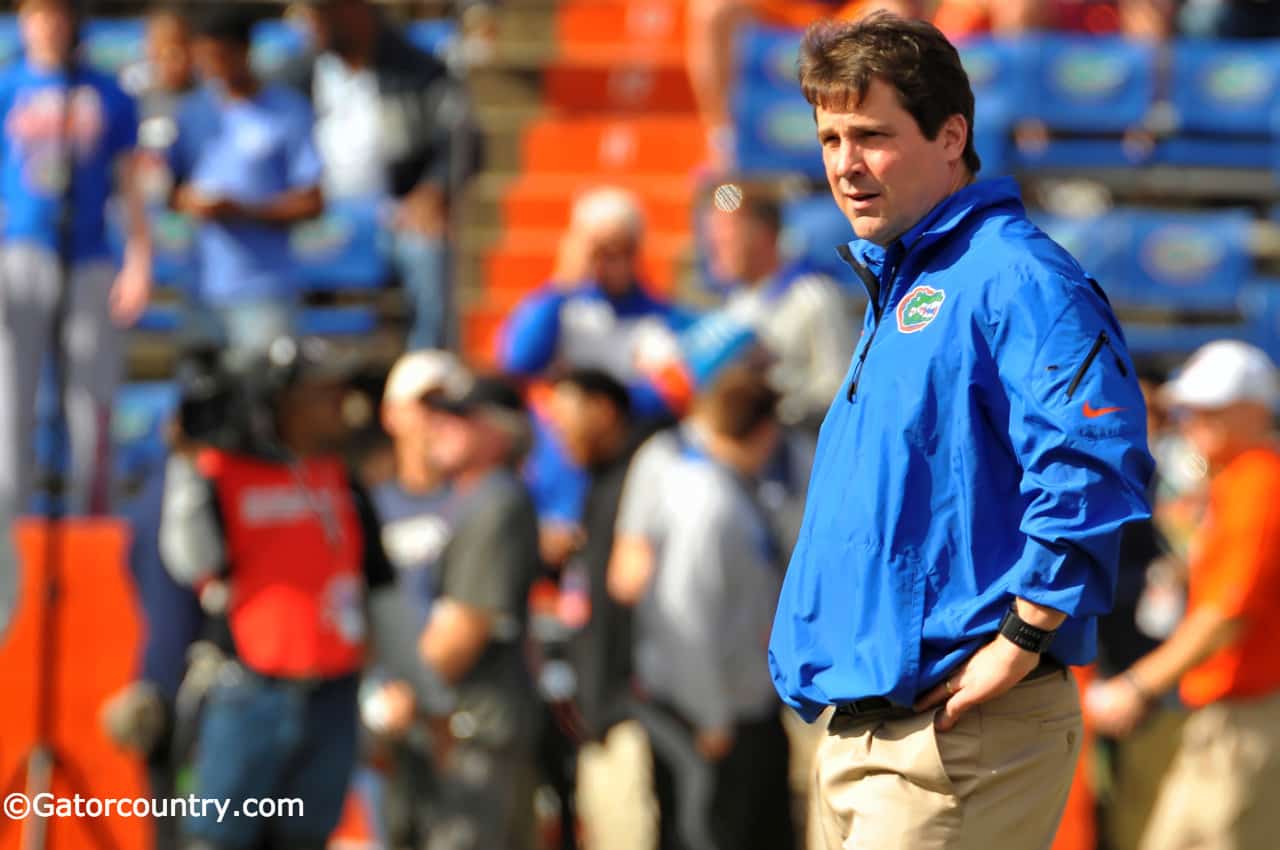 Sources that include Octavius Jackson’s high school coach, Rush Propst, have informed Gator Country that Jackson will sign a medical hardship waiver due to continuing and chronic shoulder ailments, specifically dealing with his labrum. Jackson has had multiple surgeries on his shoulder dating back to high school.

Florida head coach Will Muschamp alluded to the reoccurring issue with Jackson when speaking with the media on January 13 saying, “Octavius Jackson had shoulder surgery on a chronic shoulder. We’ll know more about his future in the coming weeks. He’s having some issues there with his shoulder.”

Jackson came to Florida from Colquitt County High School in Moultrie, Georgia. He chose Florida over scholarship offers from Vanderbilt and USF. His former head coach, Propst, was featured on MTV’s show “Two-A-Days,” chronicling the 2005 and 2006 seasons of Hoover High School, where he was head coach from 1999-2007.

Signing the medical hardship will allow Jackson to stay on scholarship at the University of Florida and pursue a degree but will disqualify him from playing football and he will not count against the NCAA’s 85 scholarship limit for the football team. Propst said that Jackson was given the opportunity to stay at Florida on scholarship and remain around the team in a coaching capacity. Jackson was advised to stay at Florida by Propst.

Propst informed Jackson that Florida was doing right by him by allowing him to stay on scholarship despite his injuries. Propst told Jackson that based on his injuries it would be tough for him to transfer to another school, pass a physical and play again.

The development would leave Florida with 13 scholarship offensive linemen this spring but the Gators would jump back up to 16 once they add three more linemen from the 2014 recruiting class that are scheduled to enroll this summer.

A spokesperson with the university said that, to his knowledge, a final decision had not been made but that this kind of career-ending option had been discussed. However, Wayne Grandy of the Moultrie Observer wrote last week that Jackson had already come to a final decision and expected to sign the medical hardship, while remaining at Florida to pursue a degree in business. Grandy’s story included quotes from Jackson, including,

Yes, I really wanted to have an impact on this program and the school but I’m getting through it.”

Gator Country will continue to update the story as more details become available.